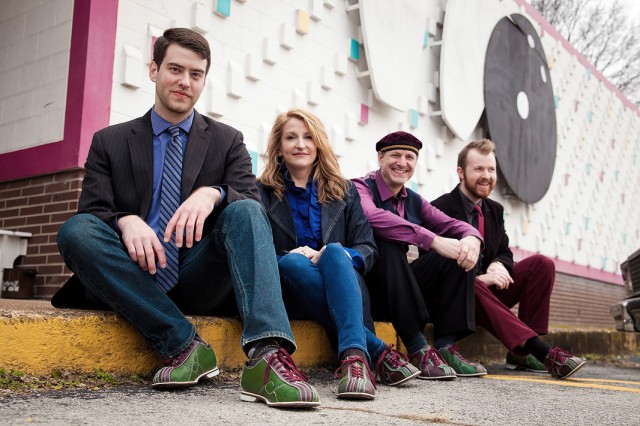 The delightful Claire Lynch Band is returning to the area this Saturday, at the Boston Bluegrass Union’s regular venue in Lexington, the former National Heritage Museum, now the ‘Scottish Rite Masonic Museum & Library’.  From the BBU website:

Claire Lynch has long been recognized as a creative force in acoustic music and at the forefront of women who have expanded the bluegrass genre. With her 2013 award, Claire  has now earned The International Bluegrass Music Association’s “Female Vocalist of the Year” title three times, as well as two GRAMMY nominations.

Dear Sister, her [2013] album was also nominated for IBMA’s 2013 Album of the Year.  Recently she was awarded the prestigous 2012 Walker Fellowship and $50k grant for her music and songwriting accomplishments. She has been a huge crowd favorite at Joe Val and BBU concerts for years. Joining her is two-time IBMA Bass Player of the Year Mark Schatz, virtuoso guitar and mandolin picker Jarrod Walker, and mandolin, fiddle, and guitar powerhouse and 2009 Winfield national guitar champ Bryan McDowell.

Tony Watt and Southeast Expressway will be opening the show.

Claire is reported to be taking time off from the road, so this may well be the last chance to see her for some time. Go to the BBU website to purchase tickets.  Details: