Blizzard? “As long as all the bands are here, we’re fine!”

Here we go again (from the National Weather Service):

Just in time for The Joe Val Bluegrass Festival.  But Boston Bluegrass Union official Sheila Selby tells me, “As long as all the bands are here, we’re fine!”  And so far it’s a “Watch,” not a “Warning,” so maybe it’ll fizzle out.  It’s about time for the meteorologists to get it wrong.  My snowblower paths are already hip-deep, and the icicles have been growing. . . 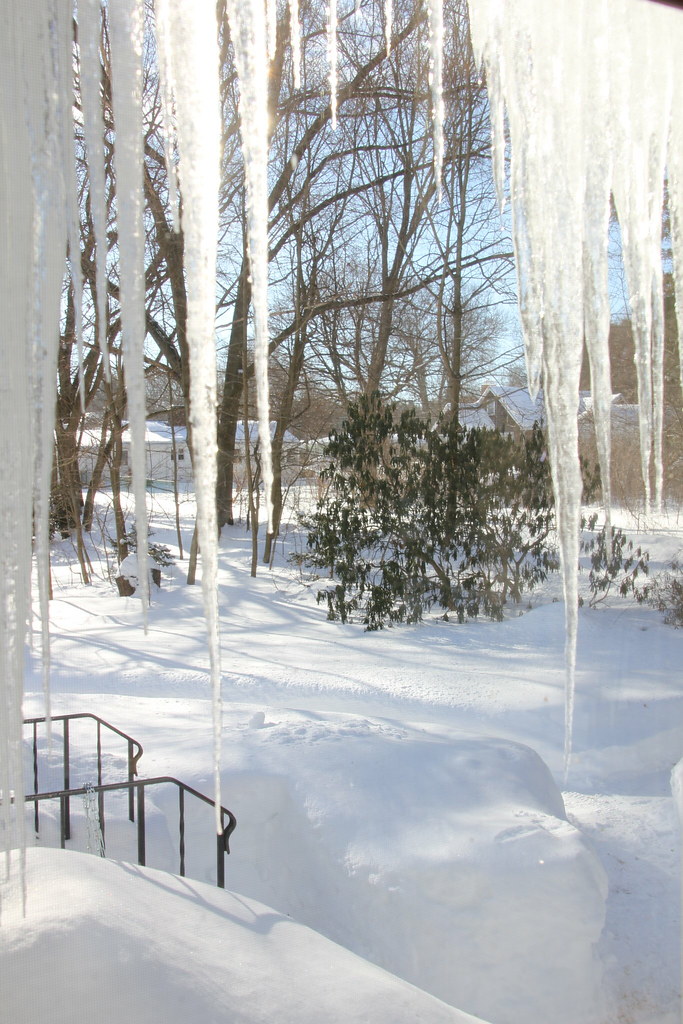 The Festival will be underway Friday the 13th.  News: Rhonda Vincent will be leading an informal jam session downstairs in the Showcase Stage from 5 to 6 PM Friday (her Main Stage set isn’t until 10:55 PM), so those of us who have to get to bed, take note.

The other big news is that Jim Gaudet, along with one or two of his Railroad Boys, will be coming to pick and sing on Hillbilly at Harvard this Saturday (the 14th).  That’s assuming they can park amidst the snowpiles, of course.  So, even if you’re at the Festival, tune in!

Another Jim!  Just heard from old buddy Jim Rooney, who will be taking a break from the Festival and coming in to visit as well!  We’ll doubtless talk a little about Jim’s latest project, the new, and surprisingly almost-country album, from Tom Paxton.

Looks like a big weekend.  I hope it’s just a blizzle, and we won’t have any trouble getting over to the Festival Saturday evening and Sunday. /CL

1 Response to Blizzard? “As long as all the bands are here, we’re fine!”